You are earth's last hope for salvation. As a highly-trained laser sniper, you must defend the earth against an array of alien invaders, each equipped with unique abilities that enable them to elude your target crosshair. Some of these enemies can hide, others can disappear, while others camouflage with the dark. Regardless of what the enemy is, one thing is certain: only those quick on the trigger will succeed in vanquishing humanity's greatest threat ever.

Planning a trip to Seoul? Get a quick preview with this mini-travel app, which allows you to: get Korean language help, view image galleries and videos related to Korea Tourism, play a 2D side-scroller mini-game to practice learning Korean, get up-to-date weather forecasts for key Korean cities, see product price information in KRW and user-specified foreign currencies, use region monitoring and Apple location services to get updates when entering and leaving the proximity of key tourist sites, view navigation aids that allow users to search and view places by category for specific city areas.

A deadly virus has broken out and infected all of humanity. Rescue a team of scientists and help them acquire all of the tools and materials they need to research a cure for the zombie virus. In the mean time, avoid crossing the path of the dozens of zombies roaming the landscape or else they will follow you until they can shoot you to oblivion. Kill mutant zombies before the virus can mutate and evade the research efforts of scientists. Complete a series of missions in this top-down shooter mini-game and save humanity from a dystopian nightmare where zombies dictate the lives of humans.

It's raining letters! The meteorologists have never been more bewildered by a weather phenomenon such as this - English letters falling from the sky. Sharpen your English spelling prowess and your reaction time with this fast-paced mini-game that requires you to shoot letter cubes emerging from dark clouds against various sky backdrops. The ultimate test of letter identification, it will help you to spell words varying in length depending on difficulty level. But be careful, if you spell the words wrong or if too many letters fill the night sky, your dreams of winning the next spelling bee may come to an end.

As a highly-trained pilot with an appreciation for the English alphabet, you must navigate through letter rings to spell words of varying difficulty while avoiding all kinds of dangerous obstacles and enemies. Rotating spike balls, alien spacecraft that shoot deadly missiles, small meteors blazing through the atmosphere, and spiky alien heads that seek to impale their victims, the skies have never been more perilous, but your humble single-propeller biplane has never been more up to the task. If you enjoy spelling and word games in addition to flying through the atmosphere through different kinds of sky backdrops, this game is for you. 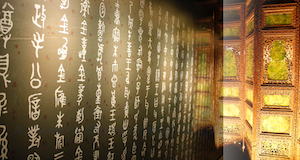 The National Palace Museum in Taiwan is a famous tourist attraction located in Taipei, Taiwan, attracting tens of thousands of visitors yearly. Inside are a wide variety of exhibits relating to Chinese history and culture, featuring calligraphy, sculptures, and paintings. If you have a chance to visit Taipei, make sure not to miss out on these awesome cultural relics, even if you are not a history buff or museum person. A half-day is more than enough to get a good overview of the different exhibits. 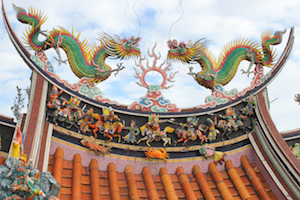 The image galleries featured here demonstrate CSS animations and transitions. One image gallery features images from the Sumida Fireworks Festival, a yearly fireworks festival in Tokyo, Japan. The other image gallery features a variety of photos from East and Southeast Asia which can be clicked to show a modal popover view of the image against a darkened background (i.e. lightouse effect).

The sign-up forms are created with Bootstrap and present two hypothetical scenarios where small or large businesses, clubs, and other organizations can make use of web apps to organize company events and/or trips: one is sign-up form for a trip to Tokyo organized by a hypothetical tour company, and the other is registration/sign-up form for a culture fair organized by a hypothetical school/university club. Each features common bootstrap components (e.g. listviews, jumbotrons, modal views, cards and so forth) which can be very helpful to efficiently and quickly develop professional-looking sites. 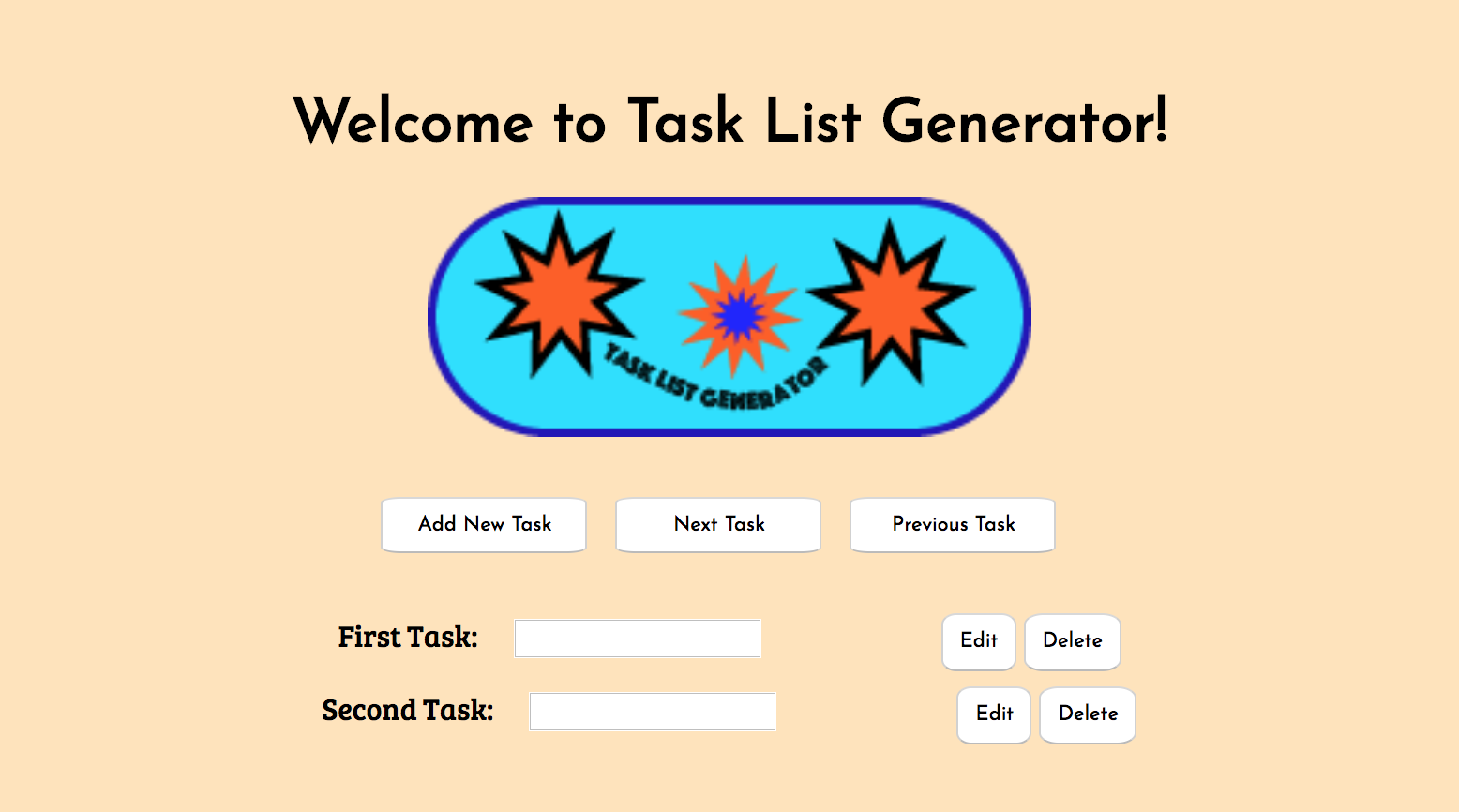 The task list generator demonstrates lightweight techniques and methods for storing web app data using AngularJS and Javascript. In neither case is data persisted to a database, but the sites feature techiques available on the front-end side for caching web app data. Since this site is not served by a dedicated server, it doesn't have database-persistence functionality. 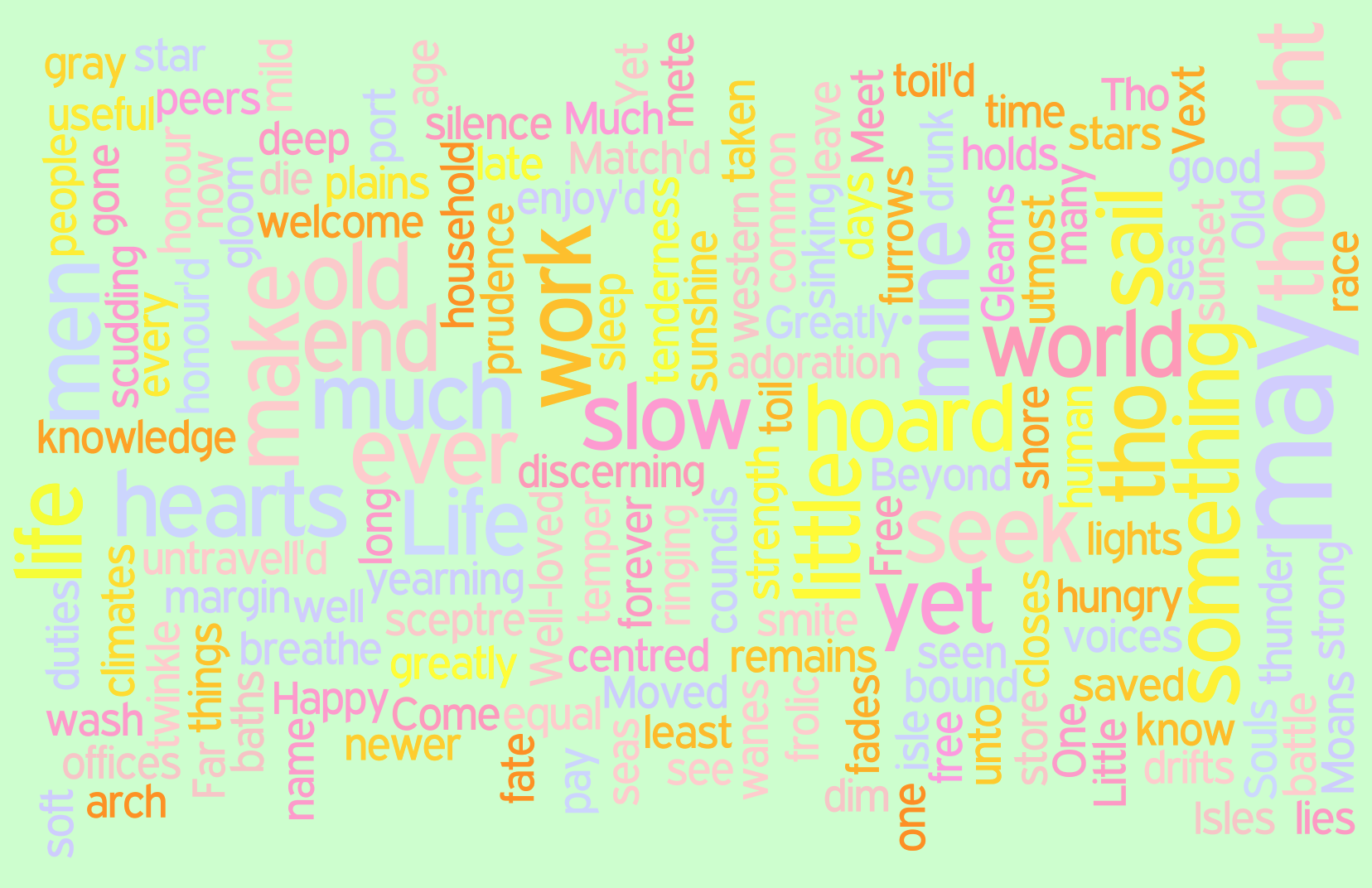 Test your knowledge of English vocabulary and grammar. Take the word cloud quiz. Each word cloud group contains a set of words that are related by category, meaning, or grammar. Find the word that doesn't belong in the group. 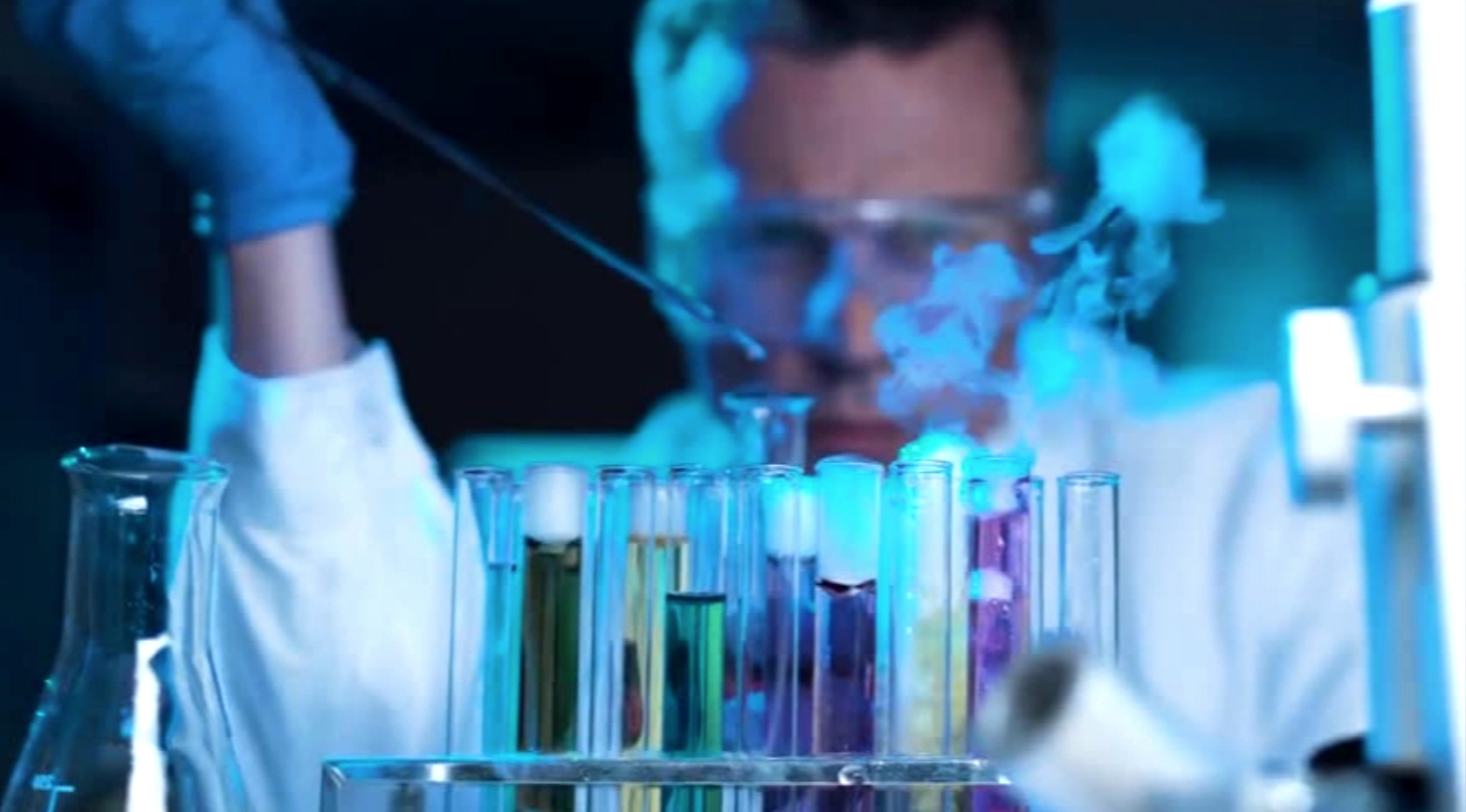 Check out this interactive chemistry learning app which uses Bootstrap and jQuery to create a periodic table of elements that allows users to click on any element in the periodic table and obtain details for each individual element. Bootstrap provides modal popovers out-of-the-box and exposes events related to the appearing and closing of the modal popover so that custom scripts and callbacks can be used in response to user-interaction with the modal popover.

Can you escape the falling meteors while collecting coins? You are the winged scavenger, and your mission is to collect enough gold coins to make living. However, the sky is raining meteors. Can you avoid the meteors? Try meteor escape, a game written entirely in jQuery and test your keyboard prowess. 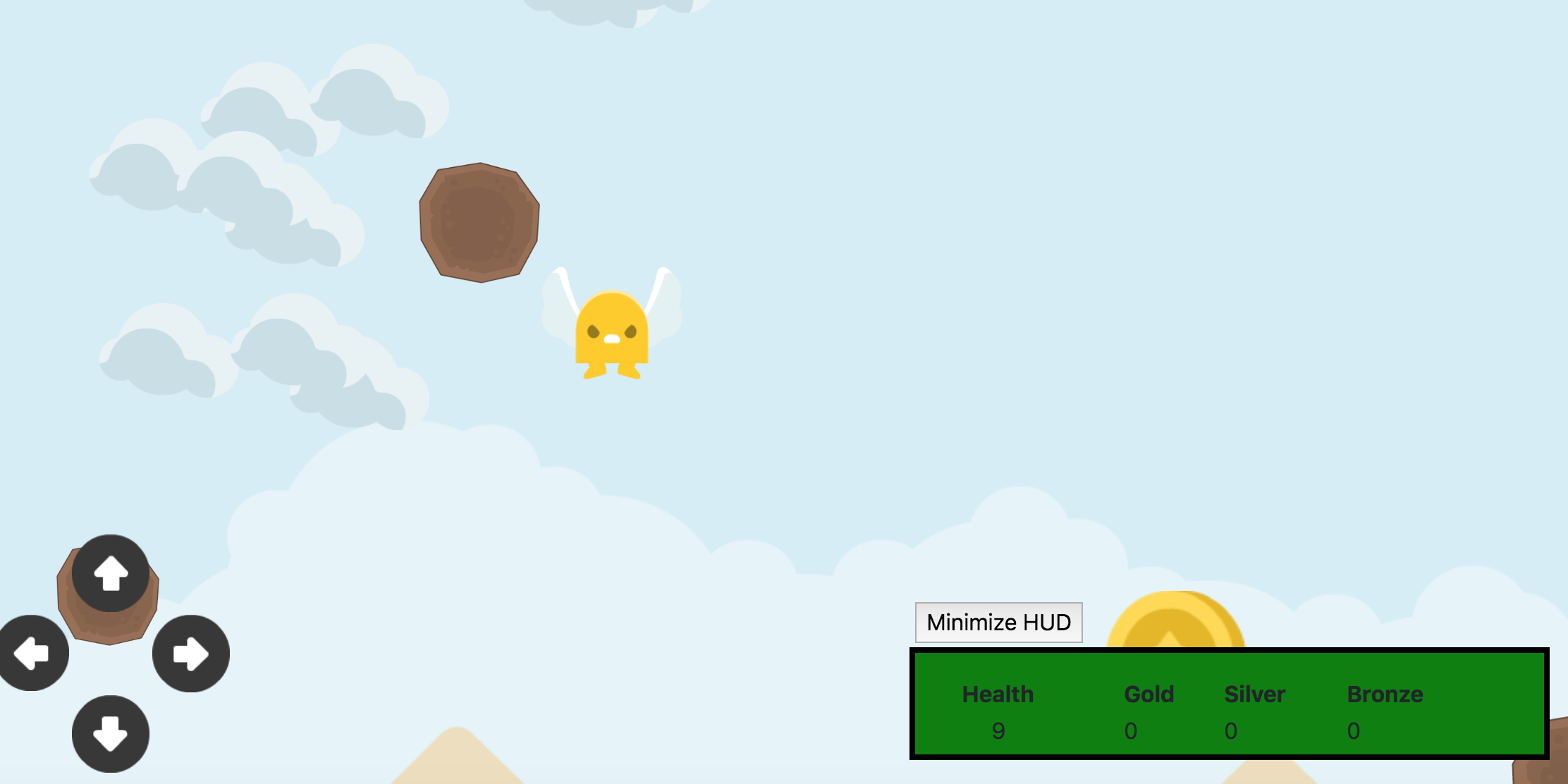 Learn the basics of jQuery, REACT, and other javascript libraries by programming a simple game. 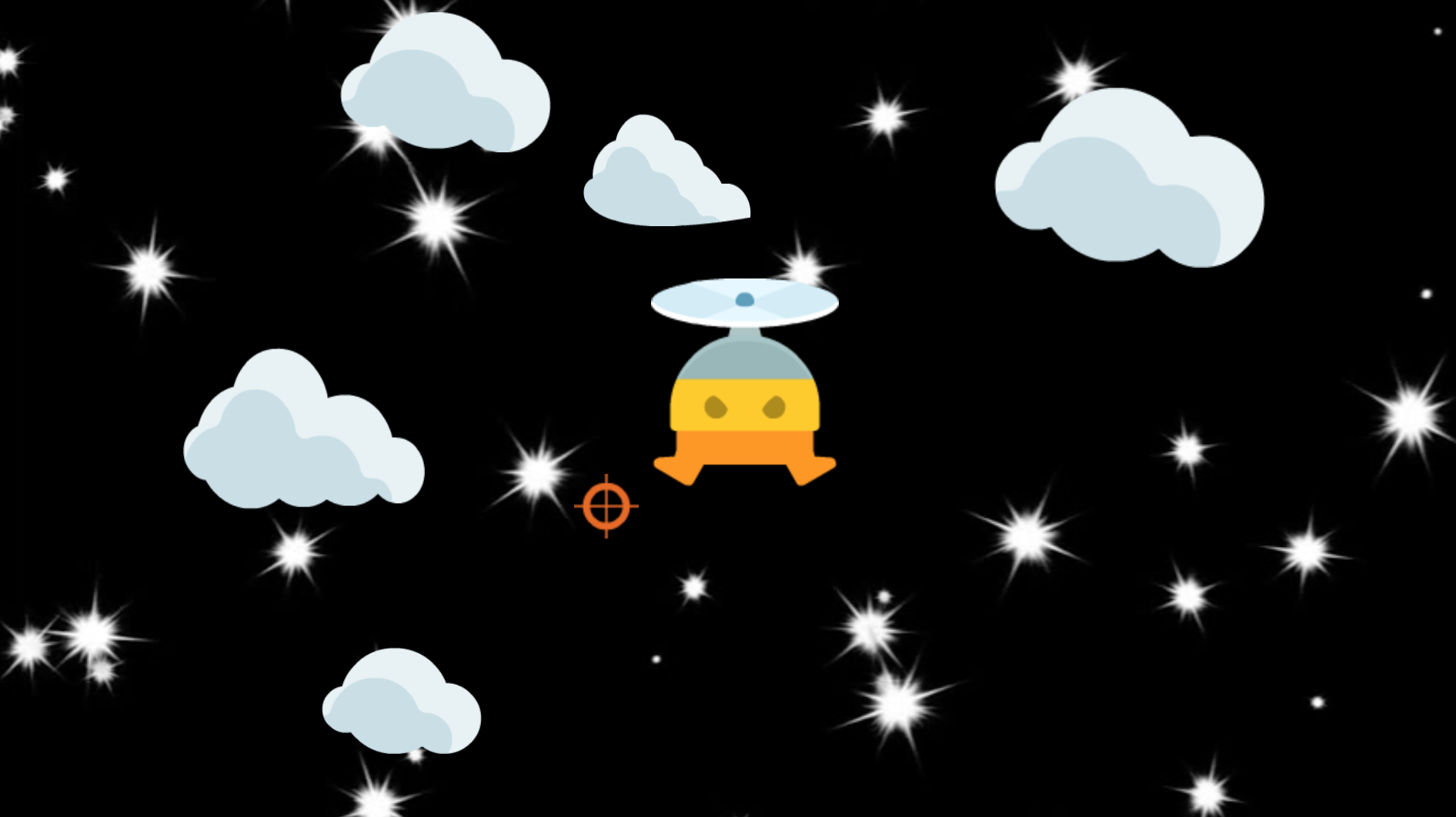 Originally a game developed for iOS, Alien Sniper Defense has now been adapted into a simple jQuery game intended to provide a demonstration of coding techniques useful for those who want to improve their skill with javascript and jQuery. Use your target crosshair to shoot down enemy aliens that threaten the existence of all humanity. 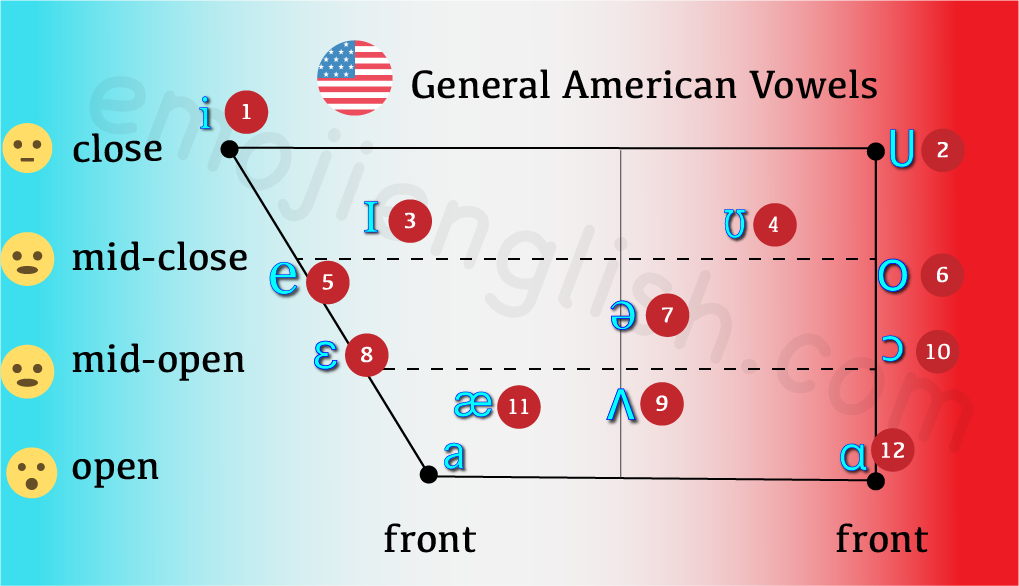 (Under construction)Listen to audio samples and determine the correct IPA symbol corresponding to the spoken vowel. This jQuery app is intended as resource for TESOL/TEFL instructors who wish to make use of multimedia tools in the classroom.

(Under Construction)Take online video quizzes to practice English vocabulary and pronuncation. This web app, developed primarily in jQuery, is intended to accompany video tests and quizzes that have been developed for use in the TESOL/EFL classroom. 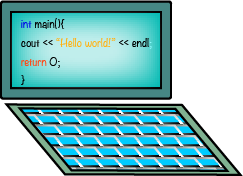 Learn the basics of Objective-C with this set of tutorials which provides context through use cases in iOS app and game development. Topics covered follow Apple's documentation for the Objective-C language and include topics such as singletons, categories, protocols, etc.

The set of tutorials builds upon the Swift3 tutorials but aims to approach iOS development from a design-oriented approach, demonstrating how a multitude of solutions (i.e. singletons, notifications, delegation, etc.) can be available for frequently-encountered programming problems. It also attempts to provide insights into game and app development by providing simplified adaptations for sample projects and code (e.g. Demobots game) offered through Apple's official website.